Germany has become a leading political and economic power, Peter Ross Range says. But what exactly can America learn from this country? Range took a trip all across Germany - and talked to those who shape the nation. 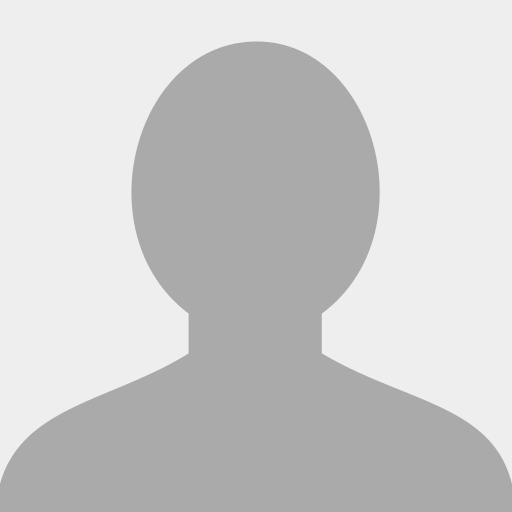 The economy, politics, immigration, Germany’s energy transformation—it all fascinates me. Germany seems to be on top of the world. Or maybe that’s only the appearance. The euro is in trouble. Everyone expects Germany to fix it. Debate rages in the political world over Chancellor Angela’s Merkel’s decision to help bail out the banks of ailing countries.

Yet Germany booms. Unemployment is below 7 percent. People talk again about the German way.

“We need to learn from the German model,” notes Steven Rattner, the Wall Street financier who in 2009 led the $82 billion bailout of the U.S. auto industry.

Even Jeffrey Immelt, chairman of General Electric, the American giant, says: “We need to be more like Germany.”

None less than President Barack Obama, planning his economic policy, asked an advisor: “Why is Germany so successful at running a high-wage industrial sector?”

That’s not all. In his last State of the Union speech—an annual showpiece of American politics—Obama held up the model of Germany’s dual education system (without calling it German). He introduced a young woman, who sat next to Michelle Obama in the U.S. Congress. Her  name is Jackie. She graduated from a joint training program organized by a North Carolina community college but sponsored and supported largely by Siemens to produce trained workers for its Charlotte, N. C., gas turbine plant. It is an unabashed copy of Germany’s dual education system. Siemens, Volkswagen, Bosch and other German companies are importing the German system to their American sudsidiaries.

Now I’ve come to Germany to see for myself what makes the country tick. Fifty-one years ago, on a warm August day, I arrived in Bremerhaven, Germany’s famous northern port, for what has turned out to be an enduring involvement with Germany, an emotional and intellectual entanglement that never stops.

As a journalist, I have traveled much of the world, lived in Vietnam, written about the Middle East, and spent much time in American politics. But, somehow, I always come back to Germany. Once there, it feels like a second home.